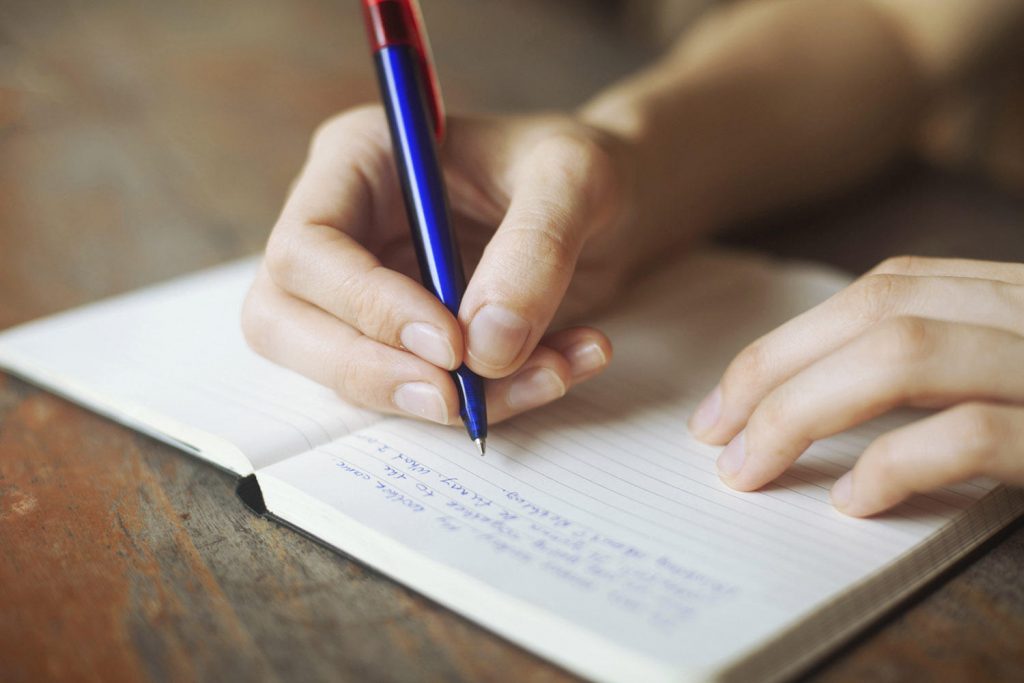 The same can often be said with money as well. What if you put the comma or the decimal in the wrong place when making a transfer or payment? Punctuation saves lives and money.

Of course the statement “punctuation saves lives” is a saying that is meant for writers and readers. Many “literature nerds” have made humorous memes on the internet with the saying. What many people don’t realize is that punctuation not only saves lives but can also save you a ton of money.

Not paying attention to where a comma or period goes when you are dealing with finance can cost you a pretty penny. For example, if you meant to send payment of $1,200.00 and instead send payment of $12,000.00 there could be a HUGE problem. You could overdraft your account or not be able to access your money for a while if a mistake like that is made.

Similarly, if you mean to send money for a bill that is $105.50 and you only send $10.50 you will likely incur a number of late fees and returned payment fees. It may also lead to a derogatory mark on your credit report (for late payment) or lead to the company cutting your services (if it is a utility bill).

Other People That Save When Punctuation is Correct

Everyday individuals have to pay attention to punctuation when it comes to finance but what else is being save when punctuation is used correctly?

Do you have another way punctuation saves lives or money? Share them with us!