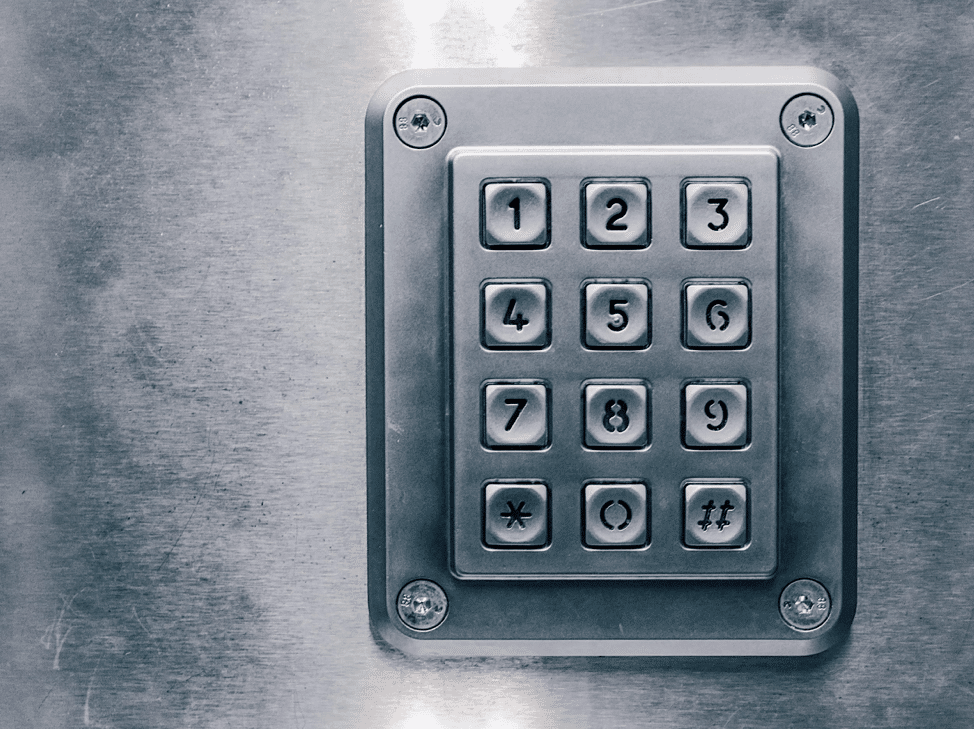 Every state has laws that differentiate the types of theft and which thresholds meet the minimum for the type of crime to change. Understanding how the larceny laws work and what constitutes theft can make the legal process clearer if you have been charged with a crime.

What determines whether a crime is an act of petty or grand is how much property was taken, the type of property, and its value. In Texas there are various classes of misdemeanors theft can fall under, which include:

Once the value of the goods or services stolen reaches at least $1,500 it can be charged as a felony. Similar to misdemeanors, the charge is dependent on the value stolen. Felonies are categorized in degrees, with first degree having the most consequences. If the amount stolen is between $1,500 and $20,000, for example, then that would be considered theft of the third degree. Over $200,000 is a felony in the first degree, and a minimum of 99 years of prison.

This occurs when an employee or a representative of a company knowingly takes money or goods from the company or organization that trusted them with those products. It is often considered a “white collar crime”

For this one there has to have been prior knowledge that the account was either invalid or had insufficient funds. This is not intended to go after innocent people who were unaware that they had no money in the account. There must be a way to prove that the check was written in bad faith with the intent to deceive.

Again, for this one there has to be the intent to steal. The person who committed the crime must have knowingly taken something from the store without paying for it, and with the intention of permanently keeping it.

When You Need An Attorney

In general, you need to prove that there was a lack of consent in taking the goods or services stolen. Cases where someone was unknowingly used to take items without consent would have to prove their lack of awareness. Remember that the law is not intended to prosecute those who are innocent, or victims themselves. Speaking to an attorney in this situation can help you if you find yourself in this kind of situation.

A prior history of theft will affect your chances in court. You will need to speak to a lawyer about your prior convictions and what new potential consequences you face. For example, if you have a prior Class C misdemeanor conviction and steal less than $50 worth of goods and services, you’d be charged with a Class B misdemeanor.

If the theft was committed by a teenager then the legal guardians will want to seek legal counsel.

In all of these situations, only a qualified and experienced can not only explain the law but fight for your rights in court. If you have been charged with theft or larceny in Texas then call Cole Paschall Law to learn more about how they can help you seek justice.