The spread and proliferation of the Coronavirus (COVID-19) have taken the world by storm and, naturally, has had an almost unprecedented impact on most of the world’s major markets. In Italy, where the impact of the virus has been among the worst in the world, major indexes fell by an astounding 40 percent. Other markets, including in the United States, have not been faring much better. 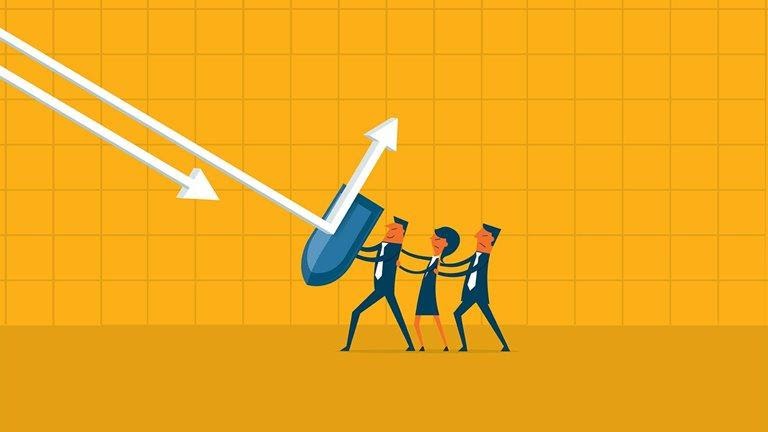 When global markets are in chaos, it can be very tempting to take your wealth and simply stick it in predictable vehicles, such as annuities or government-backed bonds. However, chaos also creates plenty of opportunities and if you are willing to tolerate even a small amount of risk, this otherwise undesirable scenario can still create some positive financial outcomes.

In order to understand how to capitalize on a near-total market collapse, such as the one the coronavirus has created, it will be crucial to look at how markets have already been affected and how similar collapses have played out in the past. For example, following the housing crisis in 2008, there were countless investors that bought houses for next to nothing, only to eventually flip them for a tremendous profit a few years later.

In this article, we will take a quick look at the present situation, past economic downturns, and discuss how you can effectively develop an effective Coronavirus trading strategy.

How has the Coronavirus Outbreak Affected the Global Stock Market?

Nowhere have the effects of the COVID-19 outbreak been more apparent than the stock market. Within less than a month, the Dow Jones Industrial Average (DJIA) fell from a highpoint of nearly 30,000 points to being below 20,000 for the first time since early 2017. This represented the largest point swing in the index’s 40-year history. The S&P 500, the United States’ other most-used index, also lost about one-third of its value, equating to trillions of dollars of lost wealth.

Elsewhere around the world, major stock exchanges felt losses across the board, without a single nation ending the most recent month in the black. Within the stock market, some industries felt the impact of the outbreak much more intensely than others. United Airlines, for example, has fallen from a recent (Nov. 2019) high of $93 per share to less than $23 per share, as of March 19. Other airlines experienced similar declines. Blue-chip, major stocks such as United losing roughly 75 percent of their value in just a few months is something that was previously almost unheard of.

How has the Coronavirus Outbreak Affected the Forex Market?

The COVID-19 outbreak has had a profound impact on the forex market as well, but because currency pairs are traded relatively with one another, there have actually been a few that were able to emerge on top. In the week of March 9 through March 13, when the virus was really beginning to gain momentum, the United States Dollar (USD) was able to outperform all other major currencies. The Canadian Dollar (CAD) also performed quite well, while the Japanese Yen (JPY), Great British Pound (GBP), Australian Dollar (AUD), and Euro all experienced major declines. The rise of USD was caused by multiple factors: the US’s superpower status, the comparatively lower impact of the virus, a $1.5 trillion bailout by the Federal Reserve, and various others. 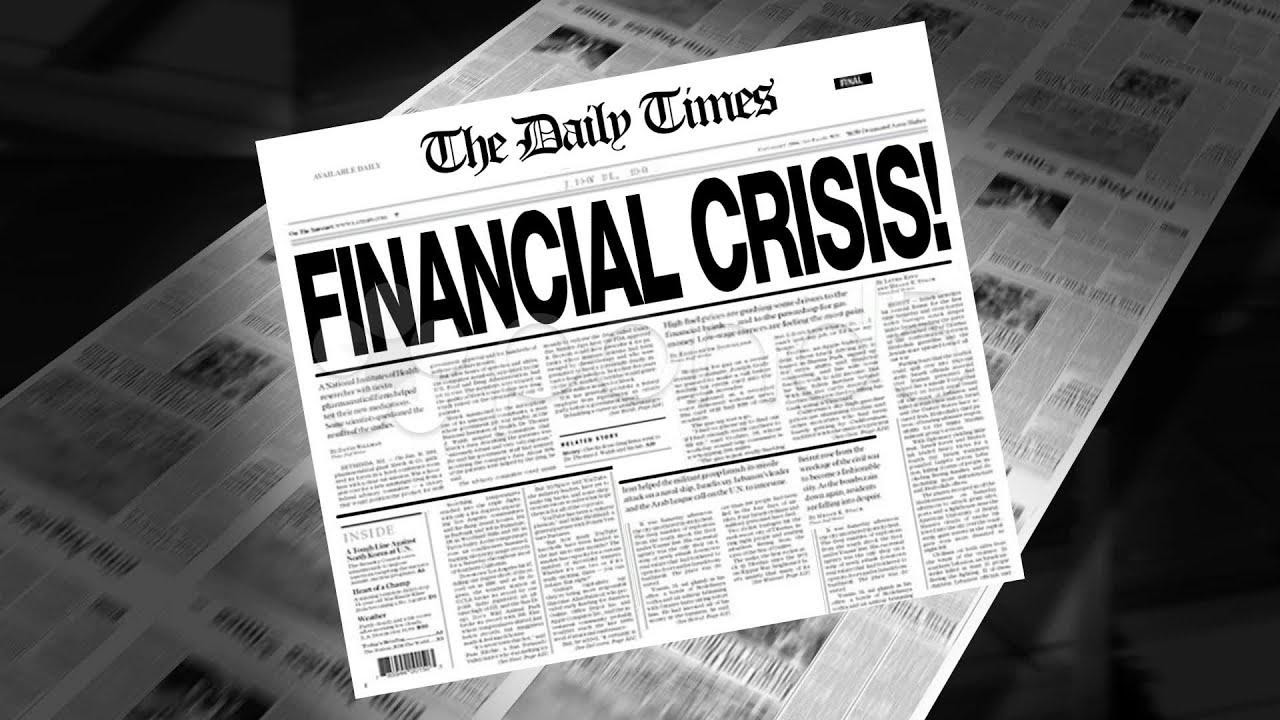 Though we are only a few weeks into what the CDC claims is a pandemic that could extend into 2021, it is already clear that the Coronavirus has had a tremendous impact on the economy. But how does this compare to the financial crisis of 2008?

The 2008 financial crisis was largely triggered by bad lending practices, credit default swaps, and other problematic mortgage strategies. In a very short amount of time, money that banks were relying on simply wasn’t there, triggering a major snowball effect. The crisis was combatted with the Dodd-Frank Act, a major bailout of banks and auto manufacturers, along with several other far-reaching policies. The DJIA lost nearly half its value, falling from about 13,000 to about 7,000 points. Ultimately, it would not reach a new high until 2012.

On October 19, 1987—also known as Black Monday—the stock market made a sudden adjustment that took many traders entirely by surprise. In the course of a single day, the (somewhat new at the time) Dow lost 22.6 percent. Overall, the Dow lost about one-third of its value in less than one month, which is comparable to what has happened in light of the coronavirus. The primary difference between then and now is that the current crisis is connected to a variable in the physical world, a virus, rather than simply being connected to events that are occurring on paper.

The Great Depression, which had myriad underlying causes, still remains far and above the worst economic event in American history. As a consequence of the depression, unemployment quickly quadrupled, world GDP dropped by 15 percent (compared to a 1 percent drop in 2008/09), and the world’s economy did not grow for roughly 10 years. World War II, the deadliest conflict in human history, did provide one silver lining—it infused the world economy with capital and industry and eventually helped some nations recover.

Successful Trading in the Time of Corona

These events mentioned above can be rather intimidating and can make it very tempting to abandon your trading objectives altogether. However, if there is one lesson that the people of 2020 can learn it’s this—dramatic economic declines occur often, this is a natural part of the system. But, even when things have been much worse than they are today, we—as a society—eventually recover.

Along the brutal path to recovery, there will be many opportunities for us to increase or wealth. Using stochastics and Bollinger Bands, for example, can help us execute trades even during periods of general economic decline. While volatility is generally considered undesirable, it does create chances to exploit dramatic price swings in a short amount of time. The key to success is using an indicator-supported trading strategy that is compatible with your preferred timeframe. If you are unsure whether the trading strategies you have mind will be successful, begin by trading on paper and recording your outcomes.

Eventually, things will get better.