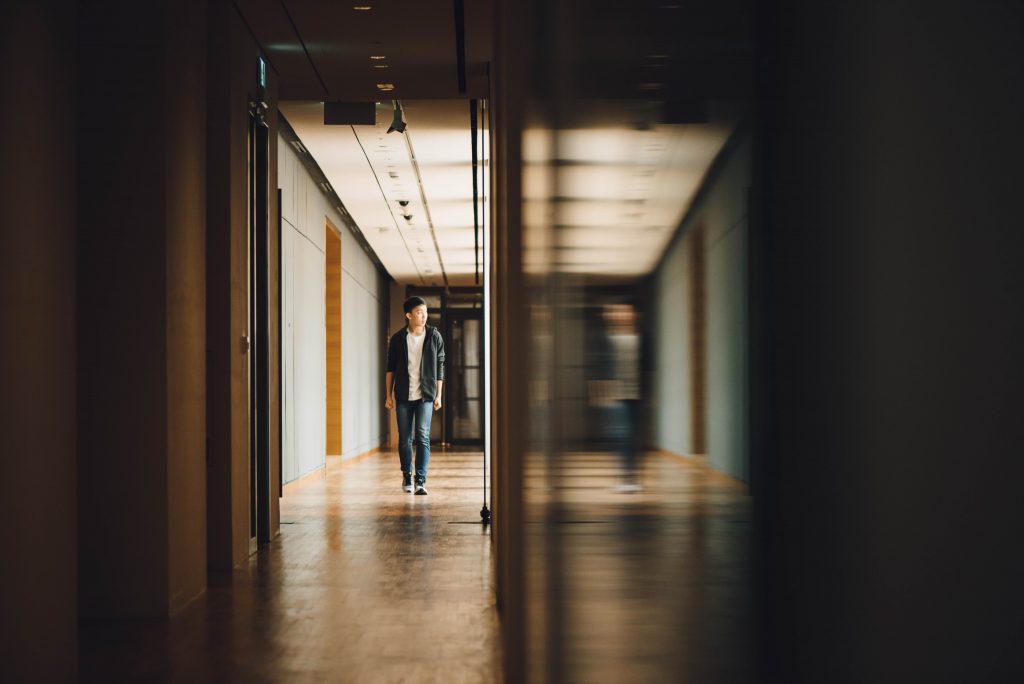 The United States government has made tax cuts, provided bailouts, and even increased spending in some cases to help the economy. Is the real answer to the economic turmoil forgiving student loans? A recent report from a group of economists at the Levy Economics Institute of Bard College showed that if the government decided to cancel student loan debt there would be huge economic benefits.

Economists believe that forgiving student debt would cause a ripple effect. Any money being saved by not having to repay student loans would ripple out from individuals struggling to pay off college loans and into to the economy.

In fact, the report finds that if the government were to cancel student loan debt, it would likely increase the GDP (gross domestic product) somewhere between $861 billion and $1,083 billion over the span of 10 years as well as an increase in jobs of about 1.18 to 1.55 million during the same period of time. Compared to recent years, this would be a 50% to 70% increase.

So, how did they come to those numbers?

The analysis brought forward by the group of economist at the Levy Insitute is based on the fact that more than 44 million Americans have student debt. Collectively, it accounts for $1.3 trillion of the current debt held by Americans (higher than both auto loans and credit card debt).

If the government made the decision to cancel student loan debt it would cost about $1.4 trillion over a 10-year period. This is about the same number the GOP projected the new tax bill would cost ($1.5 trillion over 10 years). What economists suggest is replacing that tax bill with a plan to cancel student debt. Researchers believe that the positive effects of canceling student loan debt would impact more people than the tax cut would.

Can the U.S. Afford to Cancel Student Loan Debt?

There have been other studies done in the past that have pointed to canceling student debt as an answer to economic problems as well. However, the report produced by the economists at the Levy Economics Institute goes a bit further than past studies. The group at the Levy Institute gave serious consideration to what would actually happen if we decide to cancel student loan debt and the government took full responsibility for student debt.

“The way this and similar policies are often discussed is in a mode of ‘well can we really afford this?’ and the answer is definitely yes,” said Marshall Steinbaum, co-author of the report. Not only can the U.S. government afford to do it, but it could begin to erase some of the longstanding racial disparities in debt as well as education.

The report noted that because of generational disparities in wealth, many black and Hispanic borrowers take on higher levels of debt and have a harder time paying their debt off than white borrowers. Many individuals who have grown up in homes where money was a problem later seek By canceling student debt, the cost of borrowing would no longer contribute to the racial wealth gap in America.

With all of the information above in mind, there is still one question left: Should we cancel student loan debt?

“The idea of canceling student debt is not just some crazy idea out of left field, but is actually something that could be done, and done in a way that has a moderately positive economic impact,” Steinbaum said. His colleagues agree.

Stephanie Kelton, another author of the report, said, “What our report shows is that you get a greater macro economics impact, bigger bang for the buck, and that student debt cancellation has about half the budgetary effect of the Trump tax cuts.”

Economists point to canceling student debt as THE fix for the current economic climate. It would undoubtedly have an impact on the day-to-day life of anyone currently carrying student loan debt (it would add $3,300 to my pocket annually). While there are no discussions about canceling student debt in Washington currently, it could be a great approach to two huge problems in the U.S.: the economy and the racial wealth gap.

What do you think? Should the government cancel student debt? Let us know your thoughts in the comments.